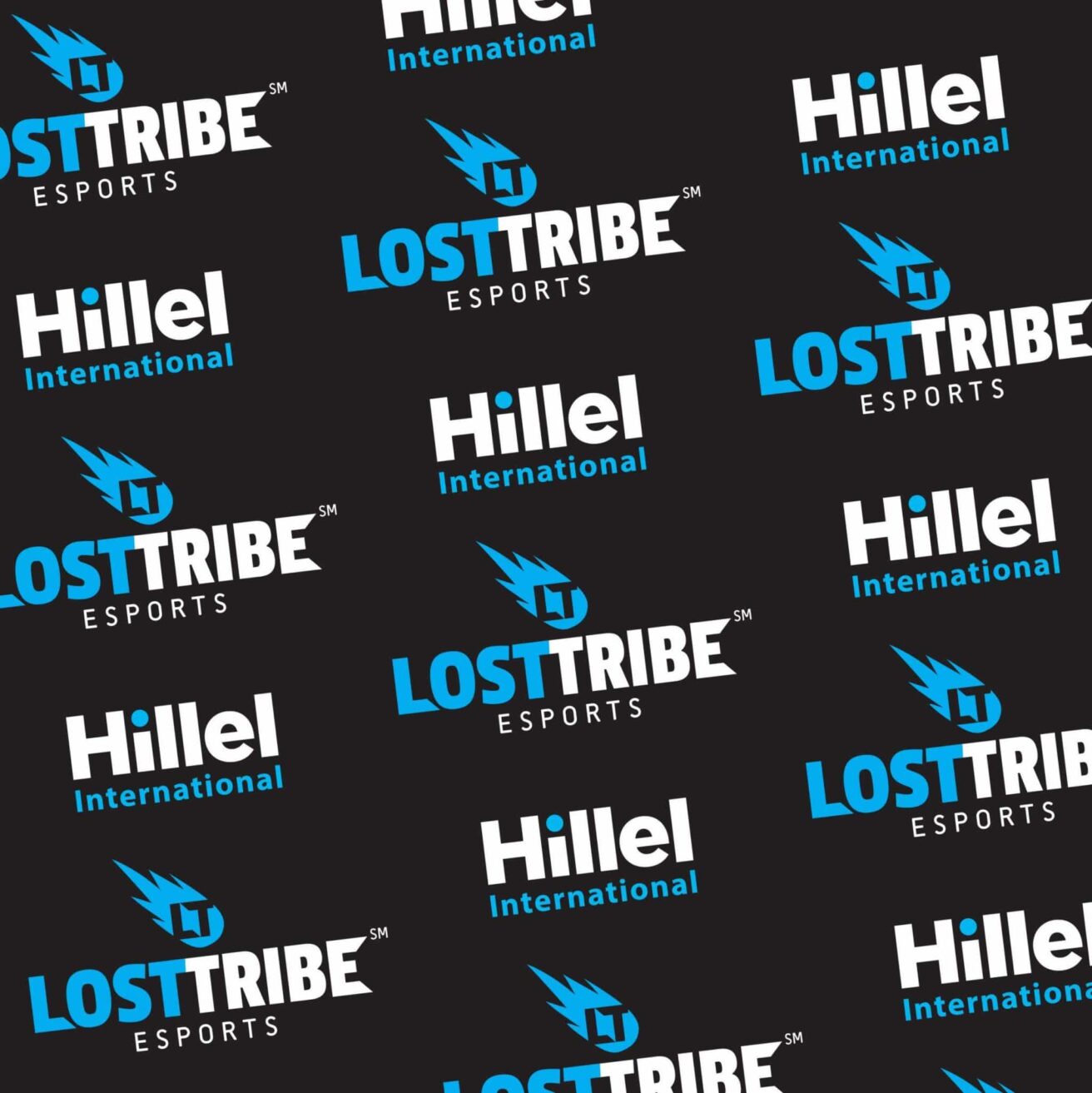 Mazal Tov to the University of Missouri Hillel!

Mizzou made history this week, defeating the University of Connecticut Hillel in Super Smash Bros. Ultimate to claim the title of Lost Tribe Esports/Hillel collegiate champion.

Mizzou and UConn bested Hillel teams from Hofstra, University of Georgia, and University of Central Florida to reach the final of this first-ever event. All matches were played on April 28, 2019, a date that will go down in history as the beginning of intercollegiate esports competition among Hillel chapters in North America.

Lost Tribe Esports worked with Hillel International to create this first tournament, and provided the tech platform, prizes, and t-shirts to students at each participating Hillel. We are grateful to leadership at Hillel International and participating chapters for collaborating with us on this tournament, and congratulate all the competitors for making it a very fun and social event.

We look forward to growing this competition in the 2019-20 school year!